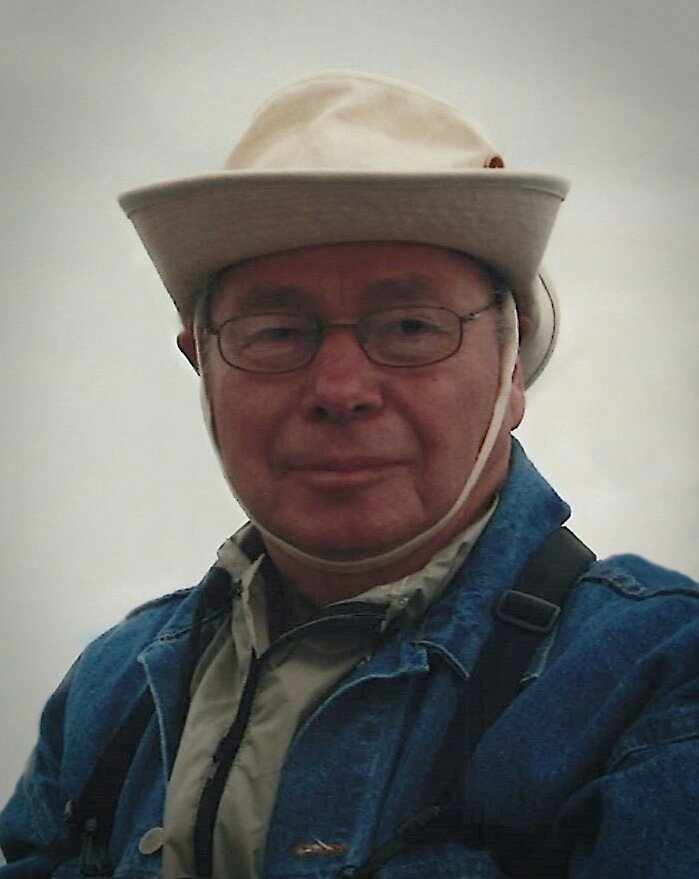 Please share a memory of Wayne E. to include in a keepsake book for family and friends.
View Tribute Book
MATTHEWS, Wayne E.- Of St. Thomas, passed away at his residence, the Valleyview Home on Sunday, March 29, 2020, in his 81st year. Father of Paul Matthews, Janet Matthews, Liz Cook, and Lisa Matthews-Levinson. Wayne is also survived by 5 grandchildren, 9 great grandchildren, 2 great great grandchildren, sister-in-law, Doreen Matthews, and several nieces and nephews. He was predeceased by his brothers, Gordon and James “Jim” Matthews. Born in St. Thomas, ON, August 18, 1939, he was the son of the late Henry and Pearl (née Charlton) Matthews. Wayne was a former employee of Consolidated-Bathurst, St. Thomas and Bathurst MBI, Mississauga. An active outdoorsman for many years, he enjoyed bird watching, fishing and camping. In keeping with his wishes, cremation has taken place and no visitation or service will be held. Memorial donations to the Canadian Cancer Society or the Alzheimer Society will be gratefully acknowledged. Arrangements entrusted to the SIFTON FUNERAL HOME, 118 Wellington St., St. Thomas (519-631-1160). A special thank you to the nurses and staff on Chesapeake Way at the Valleyview Home for their compassionate care of Wayne.

In keeping with his wishes, cremation has taken place and no visitation or service will be held.
Online Memory & Photo Sharing Event
Online Event
About this Event

Share Your Memory of
Wayne E.
Upload Your Memory View All Memories
Be the first to upload a memory!
Share A Memory
Plant a Tree