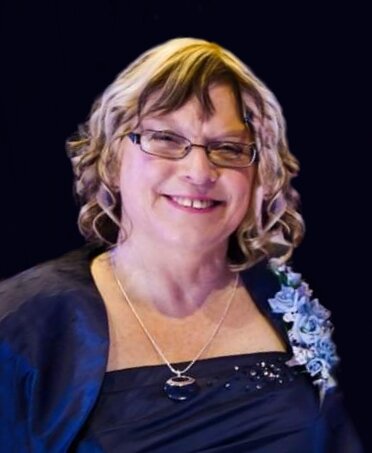 Born in Annapolis Royal, Nova Scotia, August 3, 1955, she was a daughter of the late William S. “Bill” and Katherine “Kaye” (née MacKenzie) Barry. As a convert, Barb remained a devout Catholic and was a member of Holy Angels’ Parish, St. Thomas, and the London Latin Mass Apostolate. She was a long-standing member of the Secular Order of Discalced Carmelites, London.

Public visitation will be held at the Sifton Funeral Home, 118 Wellington St., St. Thomas (519-631-1160) on Friday, December 30 from 7:00-9:00 p.m.  A Requiem Mass will be held at Holy Angels’ Church, 502 Talbot St., St. Thomas on Saturday, December 31 at 10:00 a.m., followed by interment in Holy Angels’ Cemetery. Memorial donations to the London Latin Mass Apostolate or the Carmel of St. Joseph, St. Agatha will be gratefully acknowledged.

Share Your Memory of
Barbara E.
Upload Your Memory View All Memories
Be the first to upload a memory!
Share A Memory
Plant a Tree