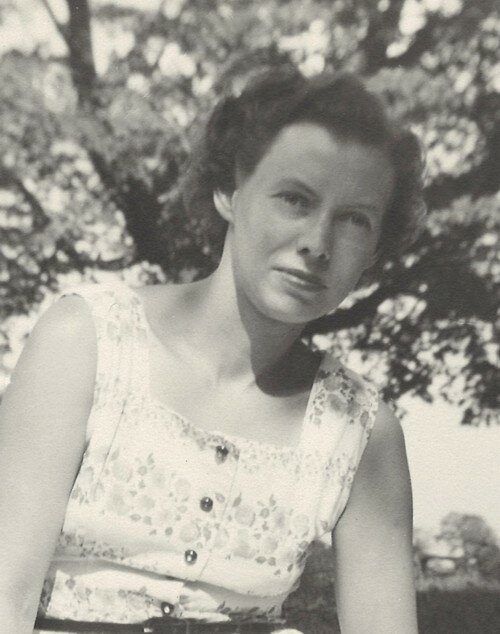 Formerly of St. Thomas, passed away at Windsor Regional Hospital, Metropolitan Campus on Wednesday, November 30, 2022, at the age of 97. Wife of the late Kenneth W. Vaughan (2008). Mother of Sheila Preston (John) of Windsor, Harold Doughty (Barbara) of Delhi, and the late Gerald Selman. Step-mother of Kenneth J. Vaughan of London, and Linda Watson (Dave) of Union. Cora is also survived by her grandchildren and great grandchildren, sisters, Jean Towers of Oakville, and Celia McAlpine of Milford, as well as many nieces, nephews, and their families. Two sisters and five brothers predeceased her.

A private family funeral service will be held at the Sifton Funeral Home, 118 Wellington St., St. Thomas (519-631-1160) on Monday, December 5, followed by interment in Elmdale Memorial Park. Memorial donations to the Lung Health Foundation will be gratefully acknowledged.

Share Your Memory of
Cora
Upload Your Memory View All Memories
Be the first to upload a memory!
Share A Memory
Plant a Tree