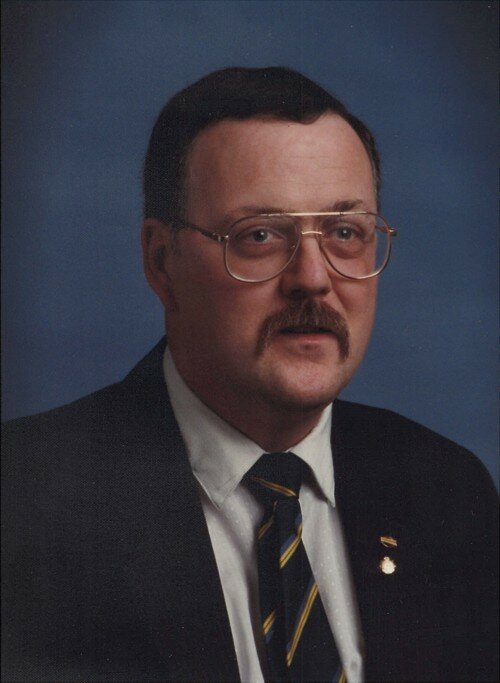 Please share a memory of Charles G. "Chuck" to include in a keepsake book for family and friends.
View Tribute Book

A private service for the immediate family to celebrate Chuck’s life will be held at Elmdale Memorial Park, St. Thomas.
Online Memory & Photo Sharing Event
Online Event
About this Event

Share Your Memory of
Charles G. "Chuck"
Upload Your Memory View All Memories
Be the first to upload a memory!
Share A Memory
Plant a Tree