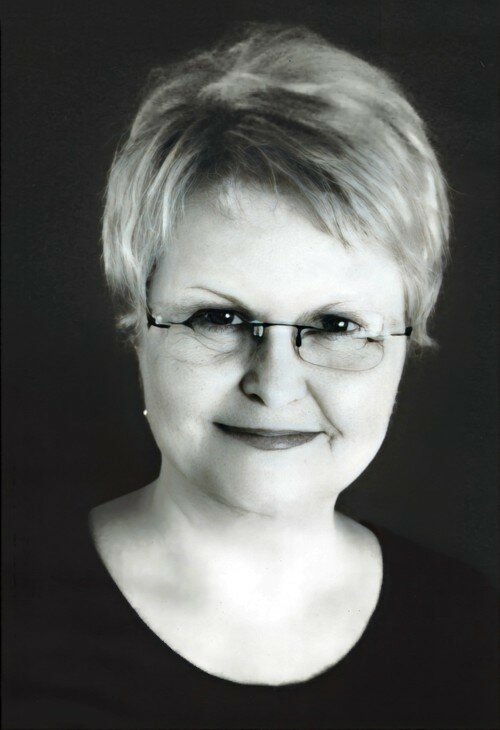 Please share a memory of Holly K. to include in a keepsake book for family and friends.
View Tribute Book

Holly was born in Windsor, ON, December 26, 1947. She was the daughter of the late Junior Douglas Lamberton and the late Kathleen Ruth (DeFields) Lamberton. Holly and Don moved to St. Thomas from Oakville 8 years ago. They formerly attended St. Paul’s United Church, Oakville.

In keeping with her wishes, cremation has taken place. By invitation, a celebration of life reception will be held at a later date.  Memorial donations to the charity of one’s choice will be gratefully acknowledged.

In keeping with her wishes, cremation has taken place. By invitation, a celebration of life reception will be held at a later date.
Online Memory & Photo Sharing Event
Online Event
About this Event