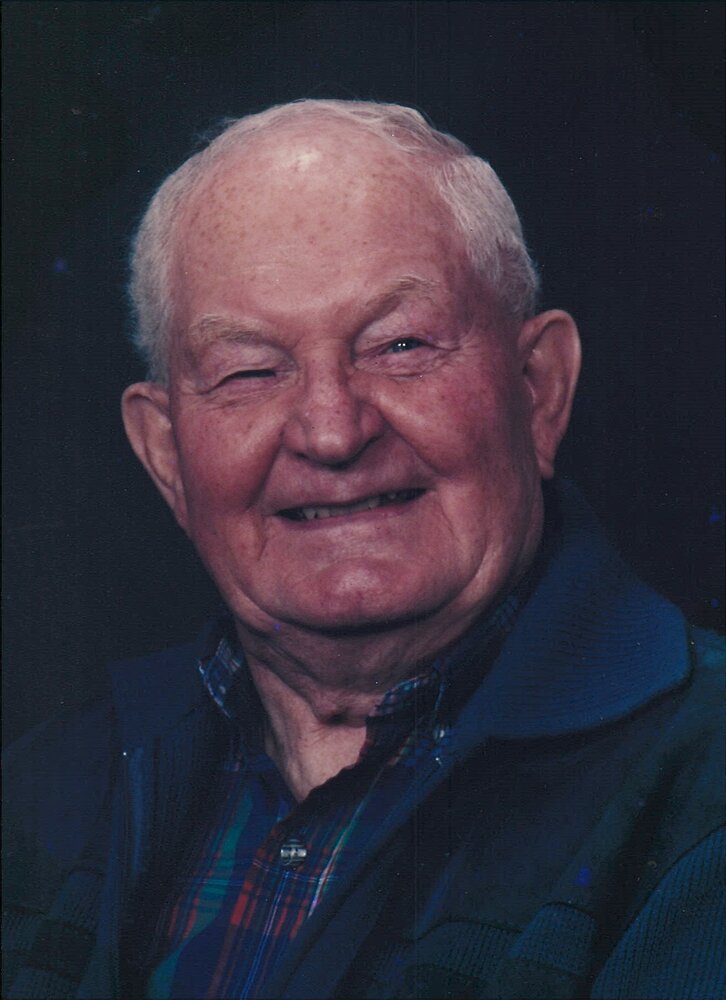 Please share a memory of William G. "Bill" to include in a keepsake book for family and friends.
View Tribute Book

Formerly of Port Stanley and St. Thomas, passed away at Parkwood Institute, London on Saturday, January 1, 2022, in his 96th year. Beloved husband for 66 years to the late Magdalena “Madge” (née Welter) Dennis (2015). Dearly loved father of Micki Tilley (David) of Port Stanley, Pat Knowles (Bill) of Lake Kashawakamake, and Jim Dennis (Denise) of Toronto.  Also survived by his step-siblings, Lillian and Ches, both of London, 5 grandchildren and 7 great grandchildren. Bill was predeceased by several brothers and sisters.  He was born July 16, 1926 in London, ON.  During the Second World War, Bill served with the Canadian Merchant Marine. He was a retired employee of Silverwood’s, London. In keeping with his wishes, cremation has taken place and private inurnment will be made in Union Cemetery. There will be no visitation or funeral service.  Memorial donations to the charity of one’s choice will be gratefully acknowledged.  Arrangements entrusted to the Sifton Funeral Home, 118 Wellington St., St. Thomas (519) 631-1160.

In keeping with his wishes, cremation has taken place and private inurnment will be made in Union Cemetery. There will be no visitation or funeral service.
Online Memory & Photo Sharing Event
Online Event
About this Event

Share Your Memory of
William G. "Bill"
Upload Your Memory View All Memories
Be the first to upload a memory!
Share A Memory
Plant a Tree