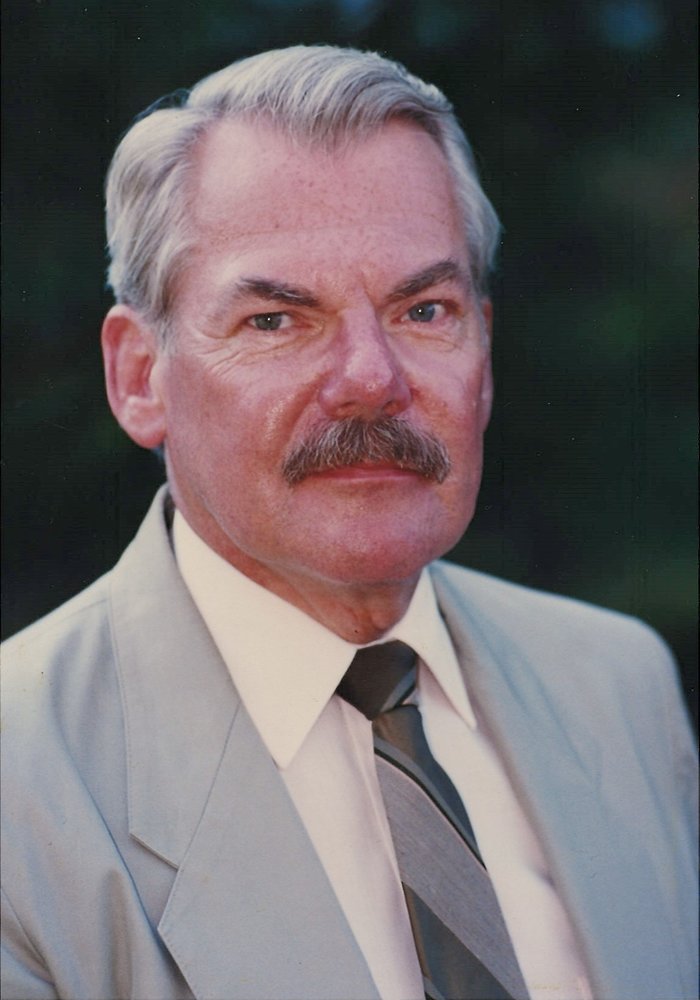 Please share a memory of Jack to include in a keepsake book for family and friends.
View Tribute Book

Special mention and thank you to Emily Finch, who helped looked after the property and the dogs for many years. Her assistance in the more recent past was very much appreciated.

Jack spent his career as an employee of the St.Thomas Elgin General Hospital, where he started in purchasing, and after 30 years, retired from the position of Executive Assistant.

Jack had many interests, including restoring his century and a half old home in Fingal. He and Cathryn spent many weekends attending auction sales and visiting antique stores to decorate their beautiful home. As well, at Pinepath Kennel at their home, they owned several breeds of dogs, soon focusing on boxers, which they bred and showed all over North America starting in 1963. Since then, Jack owned or bred over 100 Canadian or American Champions. Jack began judging dogs in 1987, and as a highly regarded  All Breeds Judge his assignments took him all over the world. Cathryn accompanied him on many of his trips, often extending their time in places such as Russia, South Africa, Australia, Thailand to enjoy the sites of these countries. He was a member of the  Canadian Dog Judges Association and the Dog Judges Association of America, as well as Past President of All Breed Club, show Chairman for All Breed and Specialty Club, and held membership in four dog clubs.

Jack enjoyed hosting and spending time with his family, whether on the patio of his home, the Westminster Dog Show in New York, or at the Flamingo in Las Vegas. He and Cathryn introduced Manhattans to the family after visiting Cathryn's aunts in Chicago, and they have become a regular option at any get together.

The family would like to thank the staff in CN Crossing at Valleyview Home, who went out of their way over the last few months to make Jack's stay there as comfortable as possible, particularly during these challenging times.

Due to Covid 19 restrictions, a small family service will be held. If you wish to make a donation in Jack's memory, please consider the Heart and Stroke Foundation or Valleyview Home re: Residents Council.

Due to Covid 19 restrictions, a small family service will be held.
Online Memory & Photo Sharing Event
Online Event
About this Event

Share Your Memory of
Jack
Upload Your Memory View All Memories
Be the first to upload a memory!
Share A Memory
Plant a Tree