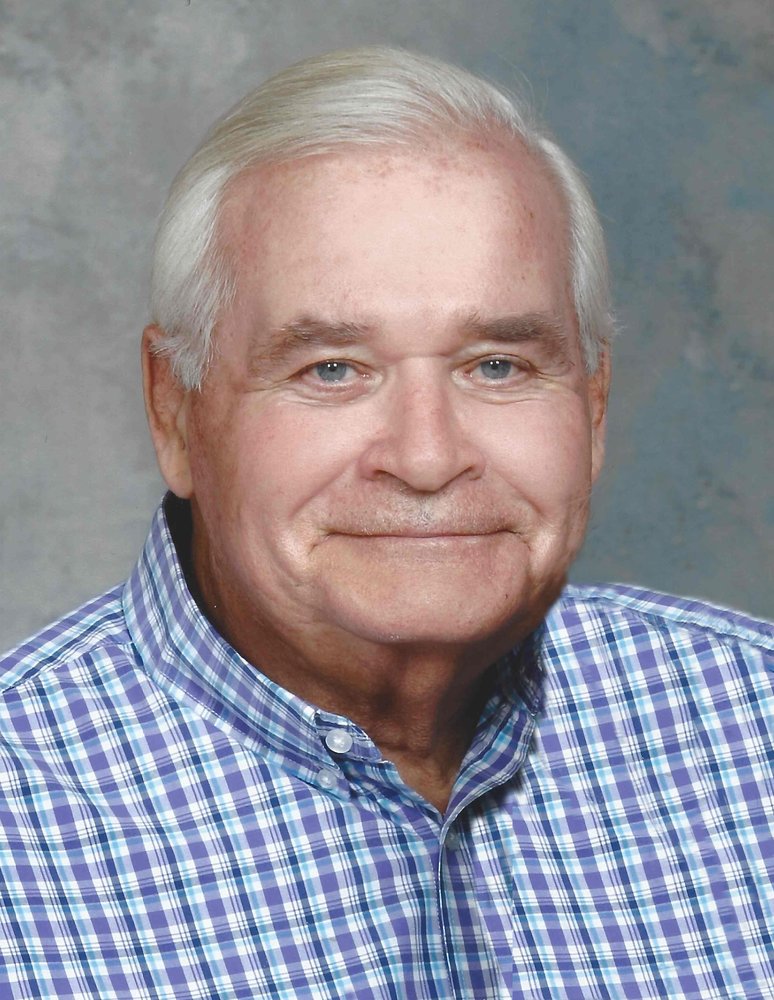 Please share a memory of William Kenneth "Bill" to include in a keepsake book for family and friends.
View Tribute Book

Williams, William Kenneth “Bill” - Of Fingal, ON, passed away peacefully at home on Saturday, April 17, 2021 at the age of 76.  Bill was born in Hamilton, ON, November 1, 1944, the son of William Arthur “Bill” (2001) and Rita Hazel (née Henderson) Williams (2006), and fraternal twin of Robert Williams (1997) (Gayle - 2015).  Bill was very proud to have been raised in Fergus, ON.  He is survived by his wife, Debra Webster, sons, Tim and Mike Williams of London, who lovingly called him Pop, stepchildren, Jeremy Webster (Teresa) of Aylmer, and Sara Schoenmakers (Rob) of Kerwood.  Grandpa to Olivia and Jayda Williams, Grandpa W. to Ian Webster and Pa to Peter and Graham Schoenmakers.  Bill will also be fondly remembered by his cousin, Rick Douglas (Elaine) of Stoney Creek, and other Williams and Webster family.  Bill worked for many years at Hayes-Dana and DDM Plastics.  He was a member of Knox Presbyterian Church, Fingal where he served as Treasurer.  Everyone who knew Bill will remember his humour, his jokes, his love of Elvis, his love of his vehicles, always keeping them and the garage in prestige condition, his interest in the American Civil War, his love of Doo-wop music, his generosity, and his fun-loving spirit, always teaching his grandchildren to be goofy, have fun and enjoy the lighter side of life.  He has left a huge gap in his family but the many, many memories will help to keep him alive in their hearts.  As per Bill’s wishes, cremation has taken place and a private family interment will be held at Fingal Cemetery.  Thank you to all those who have checked in and supported Bill over the past several months.  Special thanks to our caregivers from Care Partners, VON, London Regional Cancer Program and the St. Thomas Elgin General Hospital. The family is grateful for the condolences but respectfully declines flowers and memorial donations. To honour Bill’s memory, think of him as you play or hear an Elvis tune. Elvis has left the building.

As per Bill’s wishes, cremation has taken place and a private family interment will be held at Fingal Cemetery.
Online Memory & Photo Sharing Event
Online Event
About this Event

Share Your Memory of
William Kenneth "Bill"
Upload Your Memory View All Memories
Be the first to upload a memory!
Share A Memory
Plant a Tree