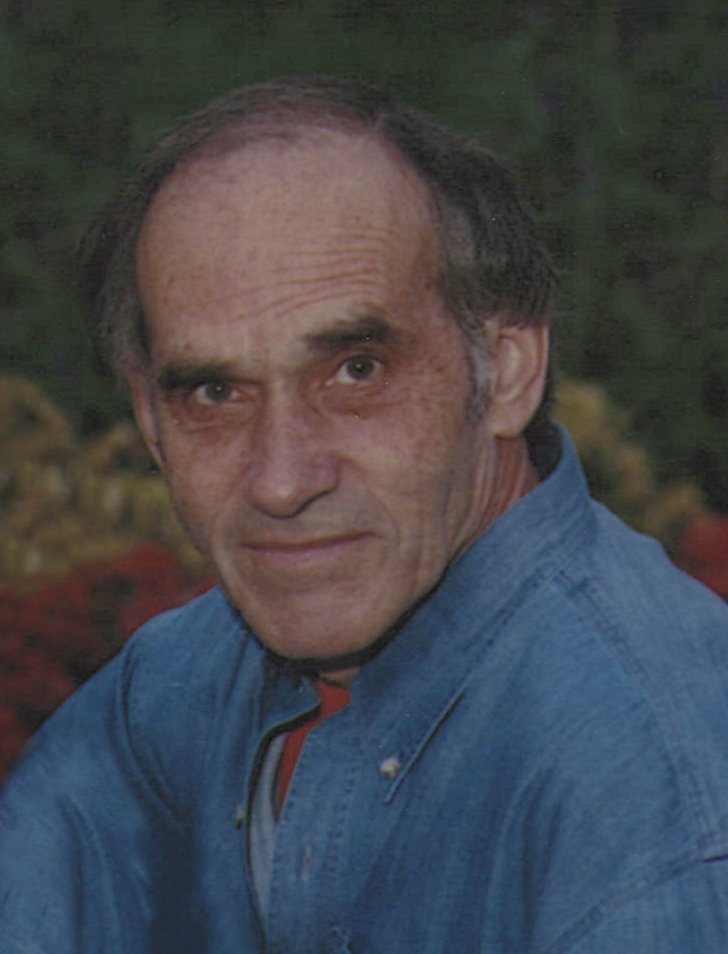 Please share a memory of Robert G. "Bob" to include in a keepsake book for family and friends.
View Tribute Book

PHILLIPS, Robert G. “Bob” - Of St. Thomas, passed away suddenly at the St. Thomas Elgin General Hospital on Friday, January 8, 2021, in his 92nd year. He was surrounded by family. Beloved husband for over 60 years to Freida (née Lucas) Phillips. Dearly loved father of Michele Milles (Tony) of St. Thomas, and cherished grandfather of Demetri Milles (Samantha) of Edmonton, AB.  Dear brother of Jack (Carol) of St. Thomas, late Bill (Pat of Tilbury), late Roy “Mack”, and the late Murray Phillips. Also fondly remembered by in-laws, Doreen and Wayne Hennigar of London, as well as the extended Milles family, several nieces, nephews and their families.  In addition to his brothers, Bob was predeceased by sister-in-law, Valerie Phillips. Born in London, ON, May 12, 1929, he was the son of the late Gordon and Jean (née McKay) Phillips.

Bob was a retired custodian with the Elgin County Board of Education, having worked at numerous schools throughout the city, including Forest Park Public School for most of his career.  A caretaker in all that he did, Bob took great pride in maintaining the grounds and gardens including his famed rose bushes and tulip tree at his home. To the family’s consternation, it was typical to find Bob up on a ladder tinkering and tending to his house into his nineties.

It’s possible Bob’s library card was the most used in all of Elgin County. He was sure to stop in and take out a book or two at least once a week. There was often a map spread out on the dining room table where he studied places he and his family had visited, lived in, or had heard about.

Bob was also committed to giving back to his community for decades, most notably with Meals on Wheels. Without fail, he and his trusty navigator Freida delivered meals weekly to those in need. The only time the pattern was broken was due to car trouble. One week later, a new car was purchased and they were back on track!

Bob was everything one could hope for in a husband, father, Papa, neighbour and friend. He will be sorely missed on Gladstone Avenue where he forged deep connections with the community including his dear next door neighbour David. Everyone who encountered Bob will miss seeing the twinkle in his eye, the smile on his face and the cardigan he always wore.

In keeping with his wishes, cremation has taken place.  Bob’s family will celebrate his life privately. Memorial donations to the STEGH Foundation will be gratefully acknowledged.  Arrangements entrusted to the Sifton Funeral Home, 118 Wellington St., St. Thomas (519-631-1160).

In keeping with his wishes, cremation has taken place.  Bob’s family will celebrate his life privately.
Online Memory & Photo Sharing Event
Online Event
About this Event

Share Your Memory of
Robert G. "Bob"
Upload Your Memory View All Memories
Be the first to upload a memory!
Share A Memory
Plant a Tree