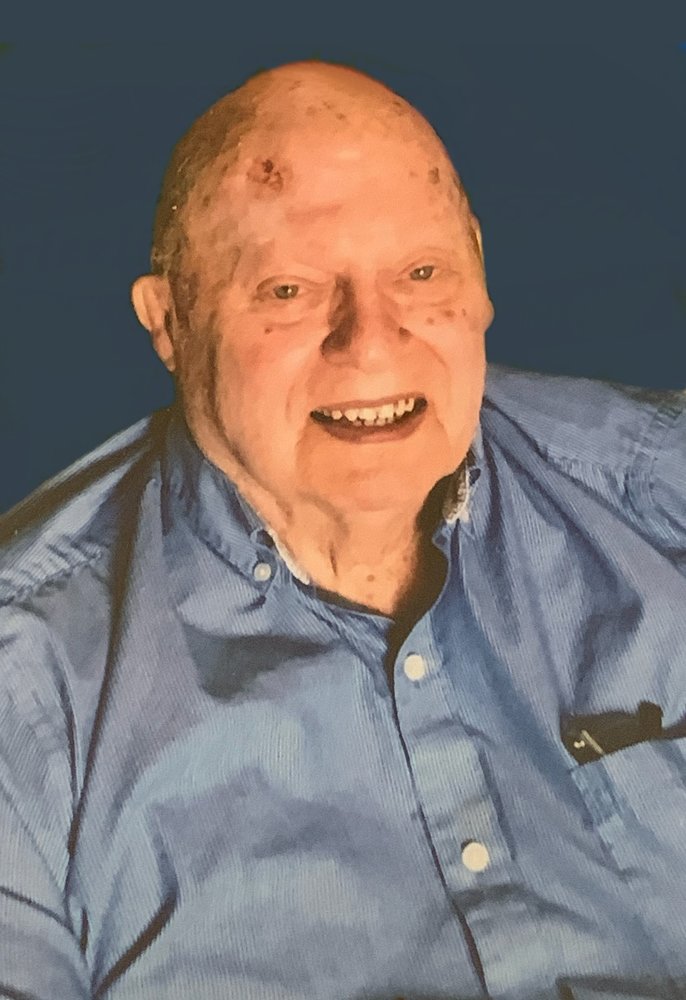 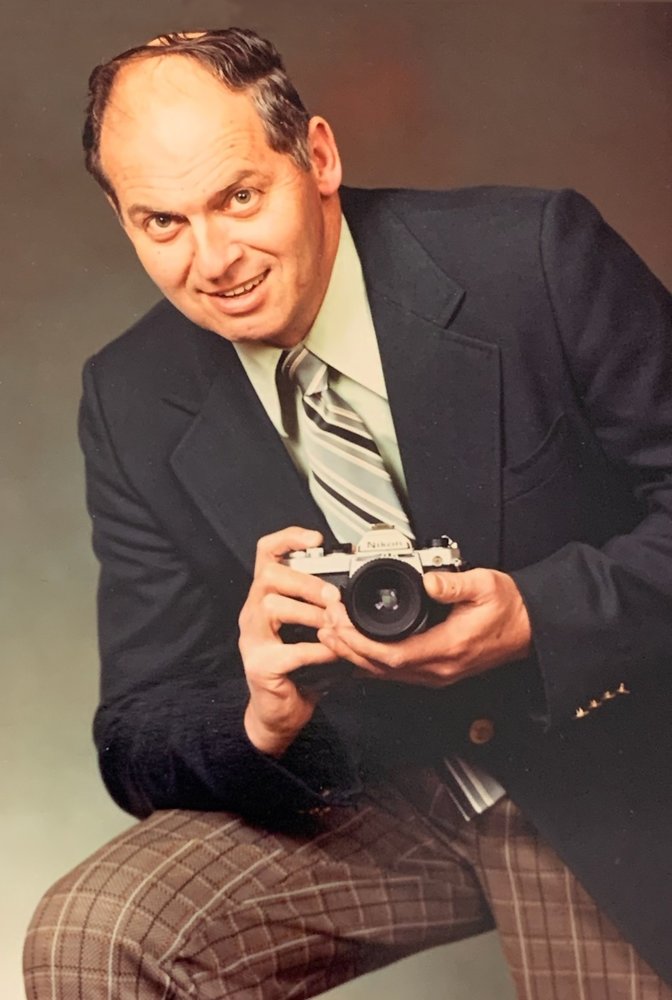 Please share a memory of Donald G. "Don" to include in a keepsake book for family and friends.
View Tribute Book

SHEPPARD, DONALD G. “DON” - Of St. Thomas, passed away at the St. Thomas Elgin General Hospital on Tuesday, December 1, 2020, in his 92nd year.  Husband of the late Verna (née Steed) Sheppard (2017).  Father of Sandra Sheppard, Susan Fryer (Shawn) and Beth Rooke (Mike).  Grandfather of Samuel Fryer and Rebecca Nuttell (Derek). Born in Vancouver, BC, January 5, 1929, he was the son of the late W. Gordon and Mabel (née Daniels) Sheppard.  Don formerly owned and operated the Aylmer Camera Centre.  He was member of the St. Thomas Photographic Guild.  In keeping with his wishes, cremation has taken place and there will be no public visitation or funeral service.  Memorial donations to the charity of one’s choice will be gratefully acknowledged.  Arrangements entrusted to the Sifton Funeral Home, 118 Wellington St., St. Thomas (519-631-1160).

In keeping with his wishes, cremation has taken place and there will be no public visitation or funeral service.
Online Memory & Photo Sharing Event
Online Event
About this Event

Share Your Memory of
Donald G. "Don"
Upload Your Memory View All Memories
Be the first to upload a memory!
Share A Memory
Plant a Tree