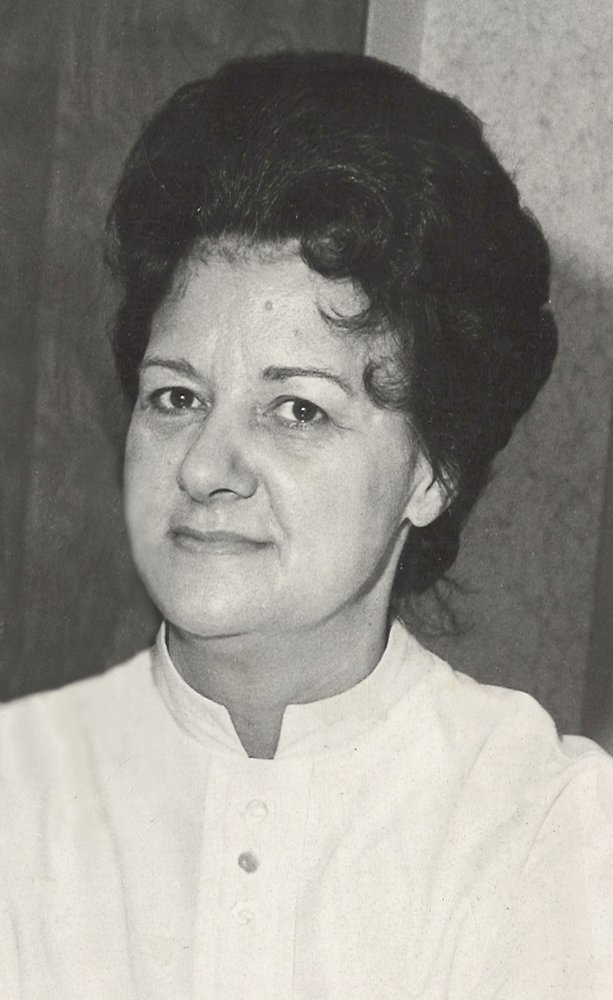 Please share a memory of Mary C. to include in a keepsake book for family and friends.
View Tribute Book

Formerly of St. Thomas, passed away at the St. Thomas Elgin General Hospital on Friday, October 30, 2020, in her 96th year.  Wife of 61 years to the late Stanley M. Bradt (2010).  Mother of Michelle DuChene (Ric) of Sherwood Park, AB, Angela Kellestine (Glen) of Gainsborough, SK, late Sheila Bradt, late John Greeley, and the late Carol Ann Groves Williams.  Also survived by her grandchildren and great grandchildren, as well as nieces, nephews and their families. The last surviving of her siblings, Mary was predeceased by three sisters and three brothers.  Born in Delaware, ON, October 8, 1925, she was the daughter of the late Asa and Mary Ann (née MacGinnis) Berdan.  Mary was a retired nurse’s aide at the Elgin Manor.  A private family visitation was held at the Sifton Funeral Home, 118 Wellington St., St. Thomas (519-631-1160), followed by a private graveside service at the St. Thomas Cemetery, West Avenue.  Memorial donations to the Canadian Cancer Society will be gratefully acknowledged.

A private family visitation was held at the funeral home, followed by a private graveside service at the St. Thomas Cemetery, West Avenue.
Online Memory & Photo Sharing Event
Online Event
About this Event