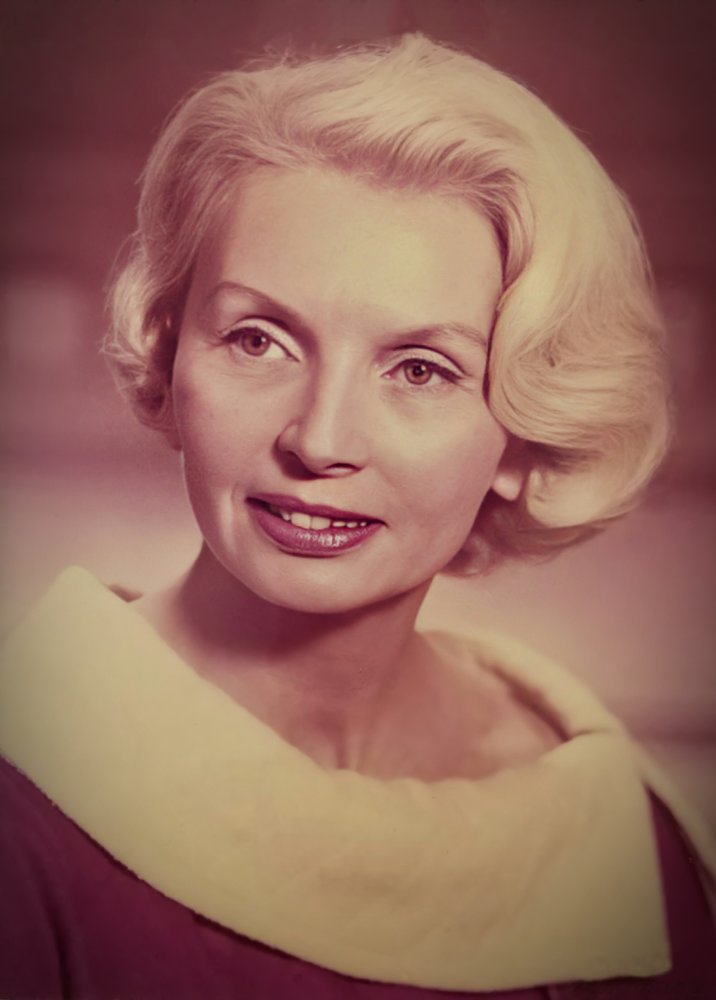 Please share a memory of Urszula "Ula" to include in a keepsake book for family and friends.
View Tribute Book
PEOWRIE, Urszula “Ula” (née Gorska)- Of Wallacetown, ON, passed away at the Dearness Home, London on Saturday, May 30, 2020, in her 97th year. Wife of the late John R. Peowrie (1997). Sister of the late Stefania Cienkuszewska and the late Halina Gorska. She will be sadly missed by her dear friend, Andrew Dziekan. Born in Rybnik, Poland, February 1, 1924, she was the daughter of the late Roman Gorski and the late Maria (née Pogoda) Gorska. Ula was a retired clerk with the Canada Life Assurance Company, Toronto. She was a Roman Catholic by faith. Ula was a member of the Women’s Art Community, St. Thomas and the London Opera Guild. In keeping with her wishes, cremation has taken place and no services will be held at this time. Memorial donations to the Humane Society London & Middlesex will be gratefully acknowledged. Arrangements entrusted to the SIFTON FUNERAL HOME, 118 Wellington St., St. Thomas (519-631-1160).

In keeping with her wishes, cremation has taken place and no services will be held at this time.
Online Memory & Photo Sharing Event
Online Event
About this Event