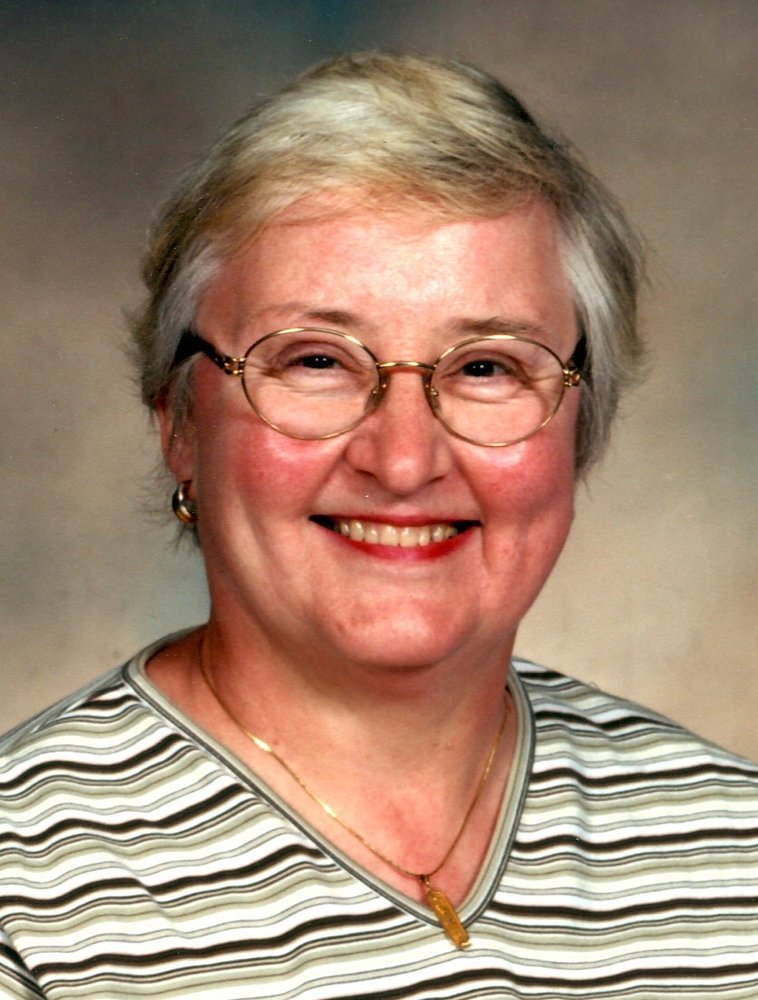 Please share a memory of Judy Lorraine to include in a keepsake book for family and friends.
View Tribute Book

Judy Lorraine Searay, of Shedden, passed away peacefully, surrounded by her family and friends, at St. Joseph’s Hospice, London on Wednesday, December 4, 2019, in her 75th year, after a long journey with cancer.  Judy will be missed by her brothers, Phil Searay (Sherry), and Steven Searay (Donna), her sister, Debbie Searay-Gaston (Thomas Gaston), her uncle, Forbes Oldham, her aunt, Helen Oldham, her nieces and nephews, Christopher, Jamie (Carina), Stephanie, Sabrina, Adam, Angela (Jake), and Aaron, and her furry friend Mitzie.  Born in St. Thomas, ON, November 15, 1945, she was the daughter of the late John and Ilene (née Oldham) Searay.  Judy grew up in the Shedden area. She graduated from the Hamilton Civic Hospital Nursing Program in 1967, then provided nursing care in Hamilton for 33 years.  Judy was a former member of the 4H Club of Shedden, and a former volunteer with Big Sisters/Big Brothers of Hamilton.  She attended Knox Presbyterian Church, St. Thomas.  Relatives and friends will be received by the family at the SIFTON FUNERAL HOME, 118 Wellington St., St. Thomas (519-631-1160) on Thursday evening, December 12th from 7:00 - 9:00 p.m.  The funeral service will be held at Knox Presbyterian Church, 55 Hincks St., St. Thomas on Friday, December 13th at 2:00 p.m., followed by a reception in the Rodney Hall of the church.  Following cremation, interment in McArthur Cemetery, RR1, Southwold.  Flowers respectfully declined.  Memorial donations to the Canadian Cancer Society, Knox Presbyterian Church re: Rodney Outreach Fund, VON Elgin re: Palliative Care Program or St. Joseph’s Hospice will be gratefully acknowledged.  A special thank you to the nurses and staff of St. Joseph’s Hospice, VON Elgin and the PSW workers who were so kind to Judy.