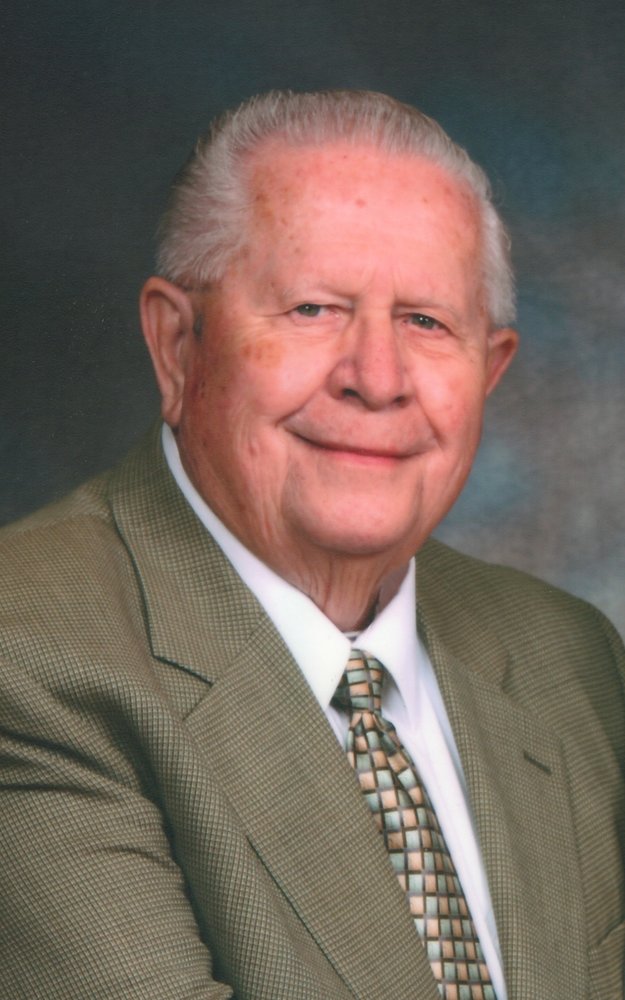 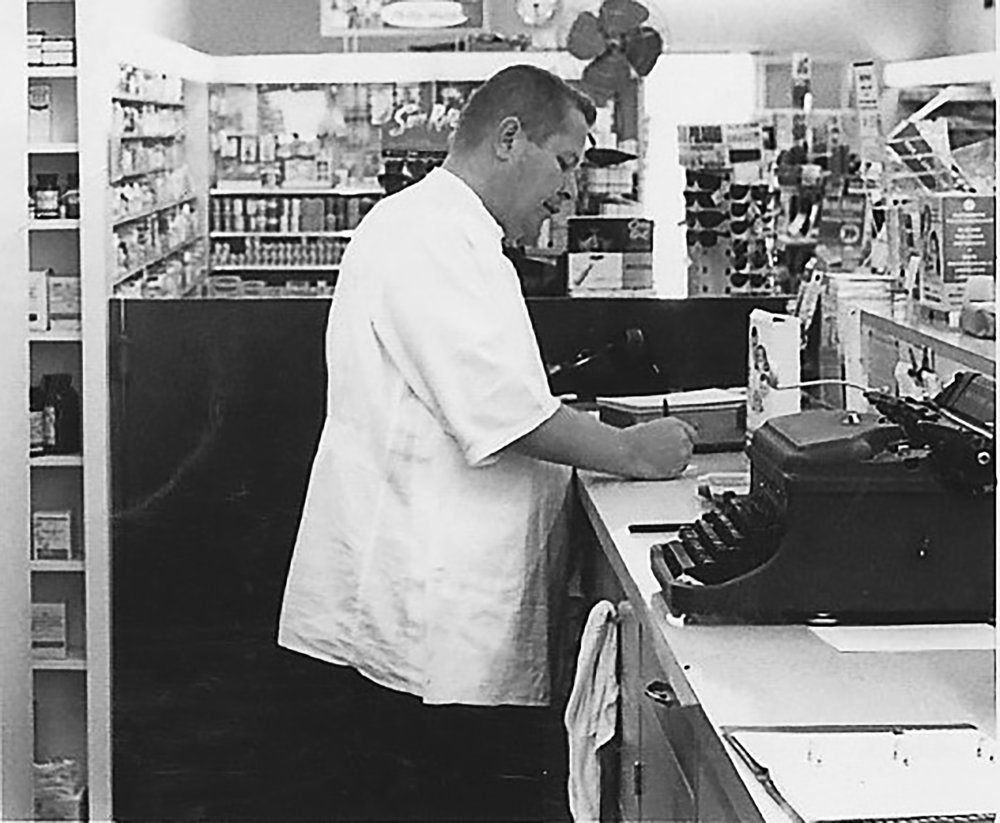 Please share a memory of Edward Roman "Ed" to include in a keepsake book for family and friends.
View Tribute Book

Of St. Thomas, ON, passed away peacefully at the St. Thomas Elgin General Hospital on Wednesday, November 20, 2019, in his 92nd year.  Beloved husband for 60 years to the late Mary (née Henderson) Yurek (2018).  Dearly loved father of Peter (Nancy), Mike (Kathy), Sue Fougere (Ernie), Diane Alavie (Reza), Joe (Shari), and Jeff (Jenn).  Cherished grandfather of Emily, Nick, Anne (Chris), Ben (Laura), Ashley (Kwin), Teresa, Elyse, Scott (Brianna), Jessica, Tyler, Tom (Katherine), Andrew, Greg, Matthew and Maggie. Proud great grandfather of Ellie, Lily and soon to arrive baby Alavie.  Dear brother of John R. “Jack” (Bev) and the late Louis (late Gemma). Dear brother-in-law of Sandra Henderson, Edward and Bev Henderson, and Clair Sceli. Also fondly remembered by Leslie, Brian, Meghan, Jacob, and Rebecca Chouinard, many nieces, nephews and their families.  Born in St. Thomas, March 27, 1928, he was the son of the late Charles and Josephine (née Buś) Yurek.  Ed became a pharmacist in 1952 and was the founder of Yurek Pharmacy in St. Thomas. Ed personified “living life to the fullest.” He was a generous man who was proud of his family, his employees and his community. He believed that a business is only as strong as its community. That’s why for over 56 years his business has continued to support the local community. Ed was a caring and compassionate man with an incredible wit and sense of humour. His laugh was genuine and contagious, filling whatever room he was in. Ed was a member of Holy Angels’ Roman Catholic Church, St. Thomas. He was a 3rd degree knight and the longest serving member (73 years) of Father Ernie Deslippe Council #1467, Knights of Columbus, St. Thomas. He was an enthusiastic euchre player and a former long-time member of the St. Thomas Golf & Country Club. Relatives and friends will be received by the family at the SIFTON FUNERAL HOME, , St. Thomas (519-631-1160) on Sunday, Nov. 24th from 2-5 p.m. and Monday, Nov. 25th from 2-4 & 7-9 p.m.  The Mass of Christian Burial will be celebrated at Holy Angels’ Roman Catholic Church, , St. Thomas on Tuesday, Nov. 26th  at 10:00 a.m., followed by interment in Holy Angels’ Cemetery.  Flowers respectfully declined.  Memorial donations to Holy Angels’ Church Restoration Fund will be gratefully acknowledged.  The family would like to express their sincere appreciation to Cindy and Greg Monck for their compassionate care of Ed.  Special thanks also to Dr. Phil Andros, nurse Lauri and the ICU team at the STEGH.

Share Your Memory of
Edward Roman "Ed"
Upload Your Memory View All Memories
Be the first to upload a memory!
Share A Memory
Plant a Tree