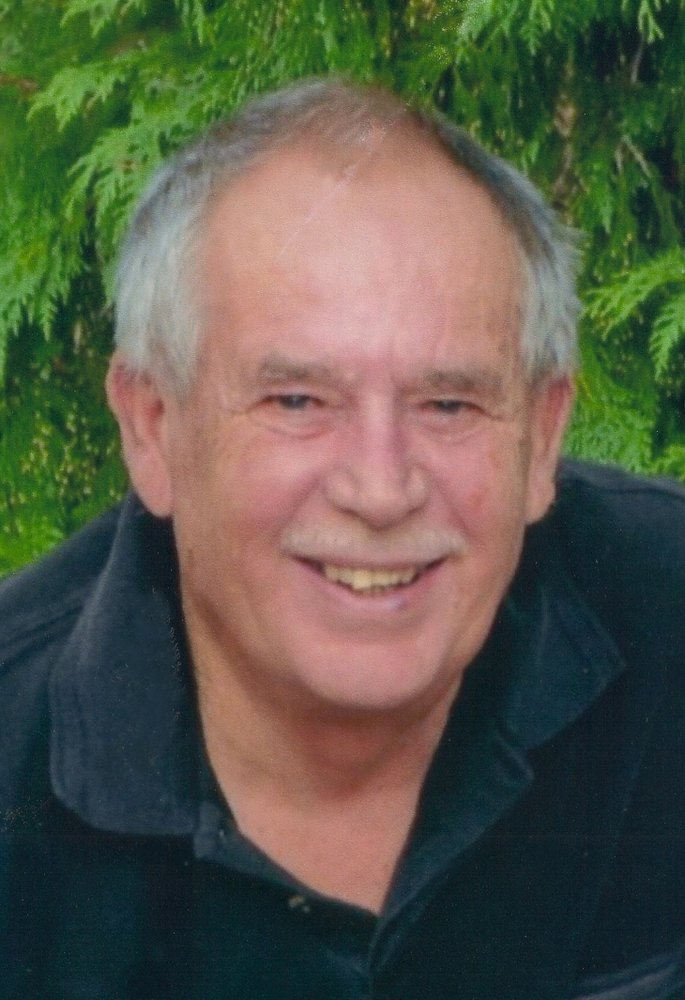 Please share a memory of Robert Raymond "Bob" to include in a keepsake book for family and friends.
View Tribute Book

Of St. Thomas, ON, passed away unexpectedly at the St. Thomas Elgin General Hospital on Monday, November 4, 2019, in his 81st year.  Bob was born in St. Thomas on August 5, 1939 to Winifred “Peggy” (née Smith) and Raymond Chamberlain.  Much loved partner and best friend to Merrilee Chamberlain (née Chater).  Bob was a great Dad to Lisa (Scott Clarkson) of Brantford, Susan Sheridan (2012) (Dan Sheridan of St. Thomas), Jason Chamberlain of St. Thomas, and Mark Chamberlain (1974).  Bob loved his grandchildren, and will be missed by Emily Sheridan (James Herr) of St. Thomas, David Clarkson (Morgan Matechuk) of Edmonton, AB, Eric Sheridan of St. Thomas, and Sarah Chatterson (Jeremy Chatterson) of Oakland, ON.  He was proud of his great grandchildren, Brantley Clarkson, Cailin Chatterson, and Remi and Riggs Herr.  Bob will be missed by his brother, David Chamberlain (Teresa) of Oakville, and his sister, Barbara Chamberlain (John) of London.  He was very close to his sister-in-law, Cheryl Logsdon of Colorado.  Retired from the railroad, Bob was a signal maintainer for many years.  He was a very social person and enjoyed getting involved and helping.  Bob was actively involved in the Locke’s community, serving as Locke’s Fair Chairman for many years.  He loved Long Point and enjoyed many years of fishing and hunting there.  Bob was active in Ducks Unlimited and the Waterfowler’s Association, as well as in conservation.  He enjoyed going over to Pelee Island, and the peace and tranquility that he found there.  At Bob’s request, there will be no visitation or funeral.  Cremation has taken place.  Bob was very concerned about the growing number of homeless people in St. Thomas, and Merrilee and Lisa respectfully request that in lieu of flowers, please consider a donation to The Grace Café or Inn Out of the Cold.  We know that he would appreciate those donations in his memory.  “We love you and you will be greatly missed!”

At Bob's request, there will be no visitation or funeral. Cremation has taken place.
Online Memory & Photo Sharing Event
Online Event
About this Event

Share Your Memory of
Robert Raymond "Bob"
Upload Your Memory View All Memories
Be the first to upload a memory!
Share A Memory
Plant a Tree