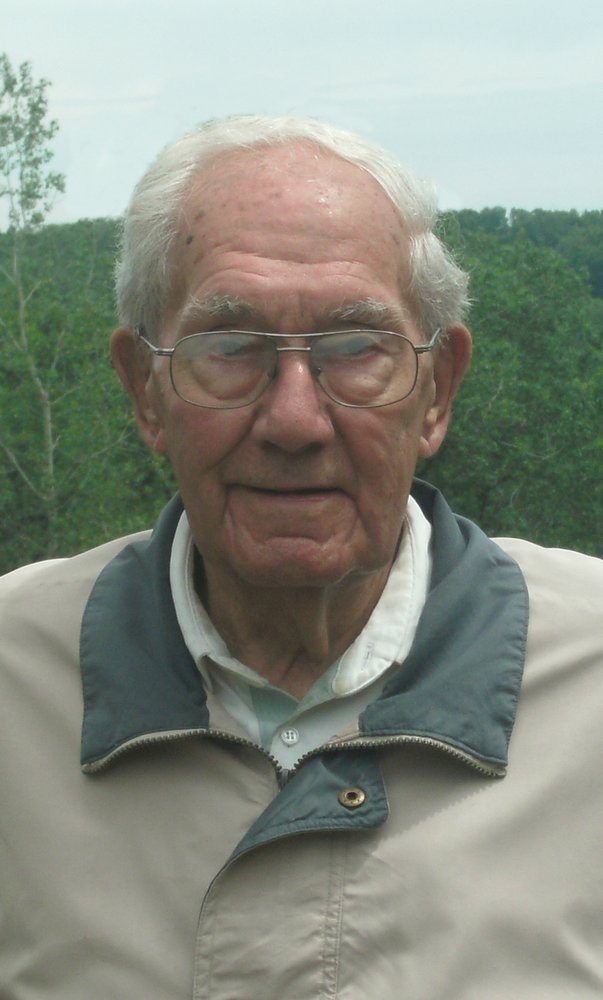 Please share a memory of James A. "Jim" to include in a keepsake book for family and friends.
View Tribute Book

In keeping with his wishes, cremation has taken place and there will be no public visitation or funeral service.  Private interment of Jim's cremated remains will be made in Elmdale Memorial Park, St. Thomas.

Share Your Memory of
James A. "Jim"
Upload Your Memory View All Memories
Be the first to upload a memory!
Share A Memory
Plant a Tree