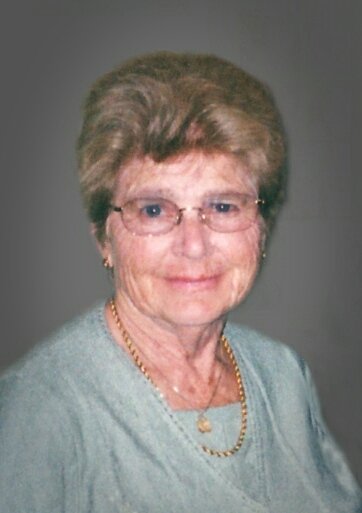 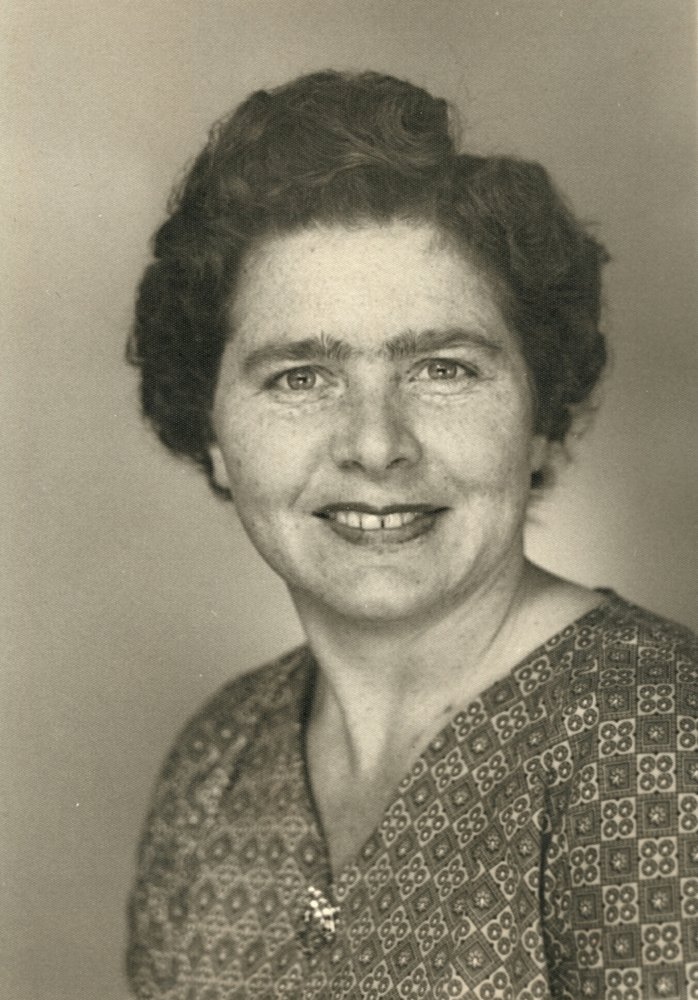 RYCROFT, Mrs. Olive (née Bogart), of Bobier Villa, Dutton, ON, formerly of R.R.#3, Shedden, passed away at her residence on Friday, March 22, 2019, in her 94th year.  Beloved wife of the late Harold Rycroft (1982).  Dearly loved mother of Jane Cox (Jim), Gerald Rycroft (late Darlene Charby), David Rycroft (Regina), all of R.R.#3, Shedden, Bruce Rycroft (Holly) of Shedden, and Lyle Rycroft (Rita) of R.R.#3, Shedden.  Cherished grandmother of Leigh, Sam, Chloe, Owen, Alise, Ingrid, and Wesley Rycroft.  Also survived by a great grandson, Cody.  A grandson, Christopher Cox passed away in 2014.  Born in Southwold Twp., ON, April 17, 1925, she was the daughter of the late John and Ada (née Hansley) Bogart.  Olive was a retired elementary school teacher.  She was a member of Frome United Church, where she was a member of the U.C.W.  The funeral service will be held at the SIFTON FUNERAL HOME, 118 Wellington St., St. Thomas (519-631-1160) on Thursday, March 28th at 11:00 a.m.  Relatives and friends will be received by the family one hour prior to the service.  Private interment in Shedden Cemetery at a later date.  Flowers respectfully declined.  Memorial donations to Frome United Church or the Alzheimer Society will be gratefully acknowledged.

Private interment will be made at a later date in Shedden Cemetery.