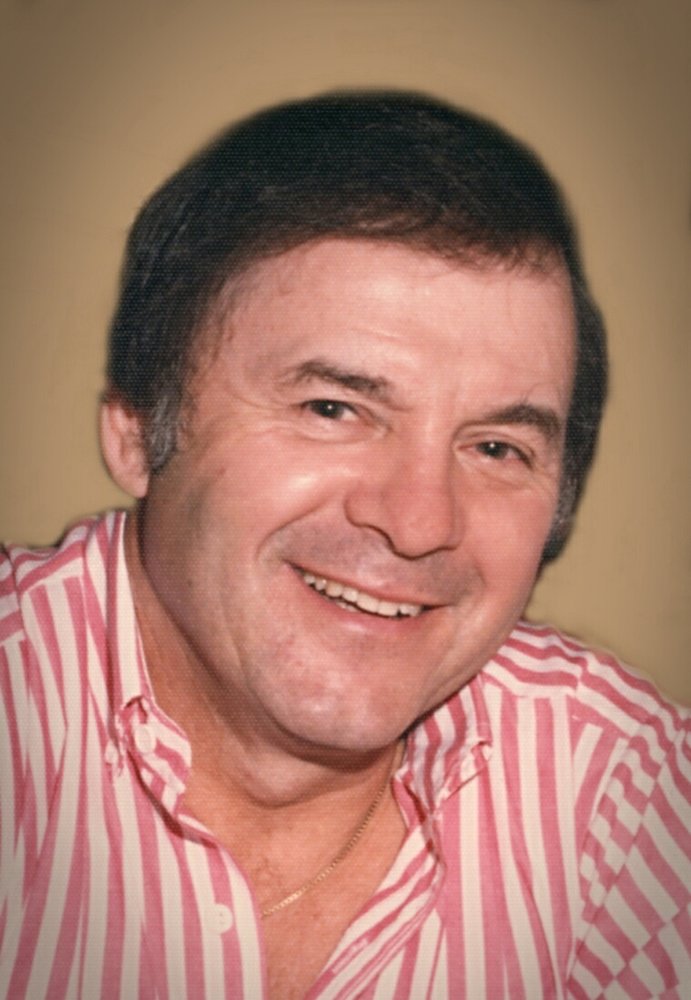 DADSON, Clarence Lee “Clare”., of London, passed away at the Arbor Trace Living Centre on Thursday, March 21, 2019, in his 89th year.  Clare leaves behind his partner of 25 years, Linda Abell, his two daughters Lynn Thompson () of Ilderton, Lori “Lee” Dadson (Pete Edmiston) of , and step-daughter Karen Abell of .  He was the brother of Mary Turner, Catheline Anton (Joseph), Leonard Goldrick, all of , the late Madeline Weeks (2012), and the late Eric Dadson (2015).  Also survived by his grandchildren; Kari, Laura, David, Jordana, and Breanne, and by his great granddaughter, Kayla.  Born in Port Stanley, ON, April 13, 1930, he was the son of the late Archie Lee and Violet Beatrice May  (née Taylor) Goldrick.  Clare fought a battle with Parkinson’s for almost 20 years with the same determination as he led his entire life.  He was a creative entrepreneur who tried his hand successfully at many business adventures. He had a strong, no nonsense business mind and failure and weakness were not words in his vocabulary.  Over the years C. L. Dadson was the owner of Clare’s Used Cars, Forest Sands Hotel, Capitan Trucking, and up until the mid 1970’s, a partner in Corey Auto Wreckers.  The funeral service will be held at the SIFTON FUNERAL HOME, , St. Thomas (519-631-1160) on Tuesday, March 26th at 1:00 p.m.  Relatives and friends will be received by the family from 11:00 a.m. to 1:00 p.m. on the day of the service.  Private interment will be made in Fingal Cemetery.  Memorial donations to Parkinson Society Southwestern Ontario will be gratefully acknowledged.

Private interment will be made in Fingal Cemetery.

Share Your Memory of
Clarence Lee "Clare"
Upload Your Memory View All Memories
Be the first to upload a memory!
Share A Memory
Plant a Tree